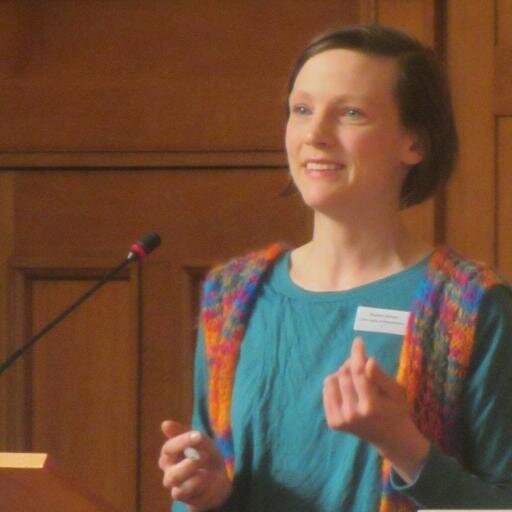 Some examples of media appearances, including where possible links/clips from audio/video and articles.

If you want to contact me about a media interview, the best way to get in touch is to email me at my University email address as per details here.