Transport in the Media: write-up 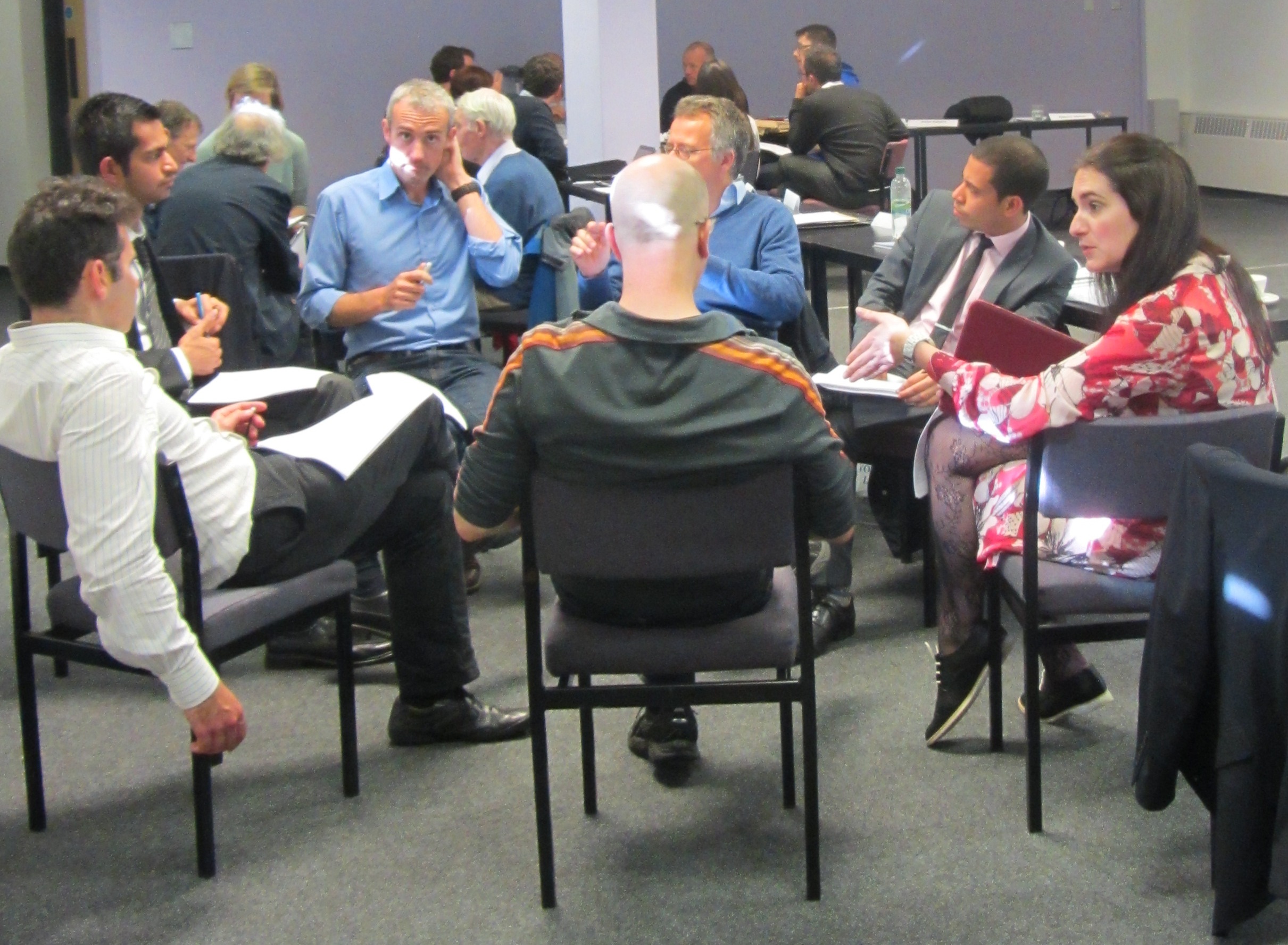 I’m just finishing my visit to Lancaster University’s Centre for Mobilities Research in May and June, in my role as a 2013-4 Visiting Research Fellow. It’s been a great chance to catch up with people, meet some new people and generally get some good head space for research.

On the 9th and 10th June I organised a symposium on Transport in the Media. This was a pretty intense, in-depth event with around thirty of us nattering till 7pm in the event (and then till some time later, in the pub!) on the Monday and most starting again at 9:30am on the Tuesday. I then participated in the CeMoRe research event on Tuesday afternoon. A very intellectually stimulating – albeit tiring! – two days. 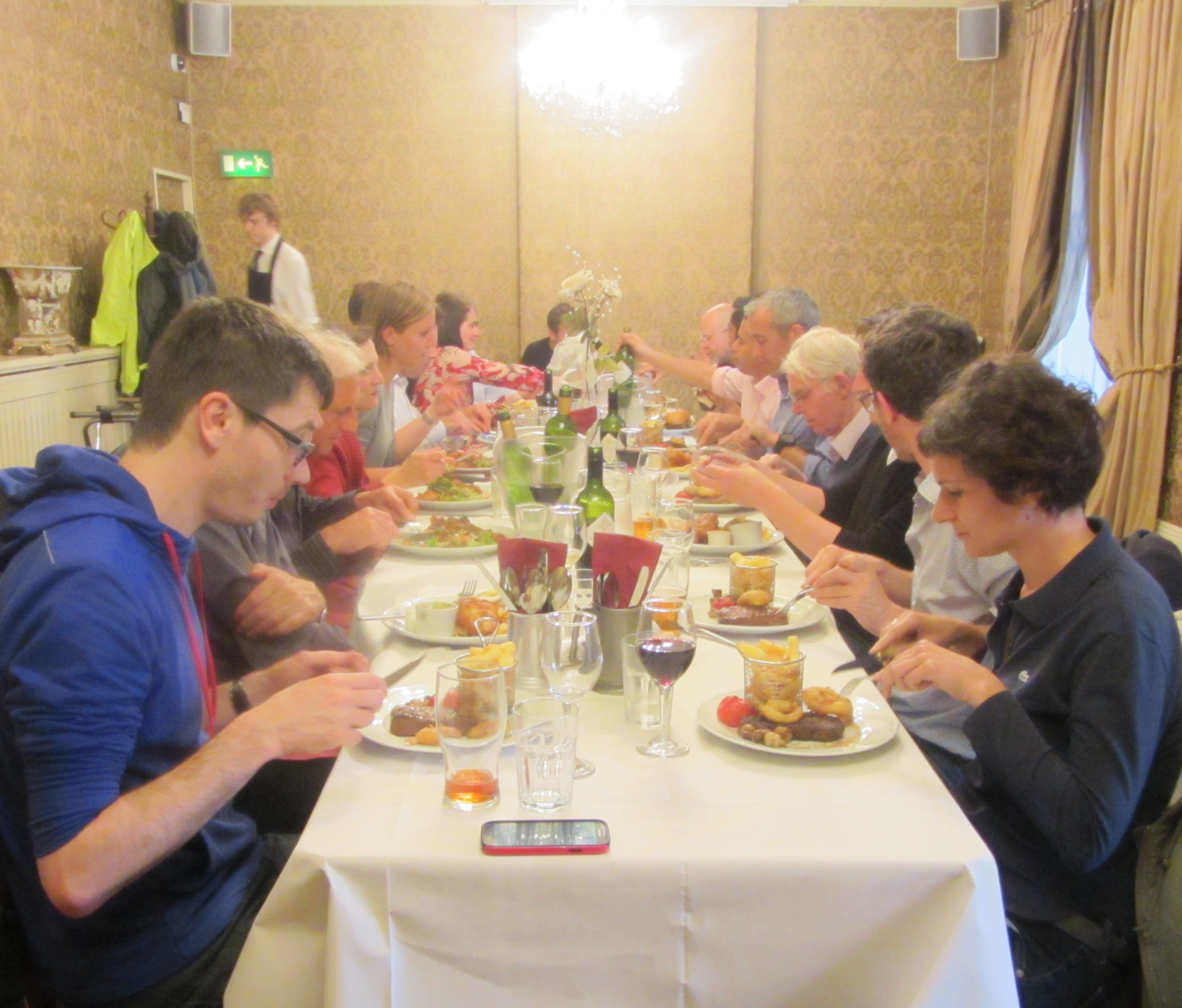 At Transport in the Media, we had presentations, workshops, and roundtable discussions. Our themes included:
– methods for studying ‘new’ and ‘old’ media
– how transport academics could or should engage with the media
– what we understand and theorise ‘media’ in relation to transport
– the impact of social media on academia and policy
– media coverage of controversial transport topics
– how (and if) media coverage can lead to policy change
– the media as transport campaigners 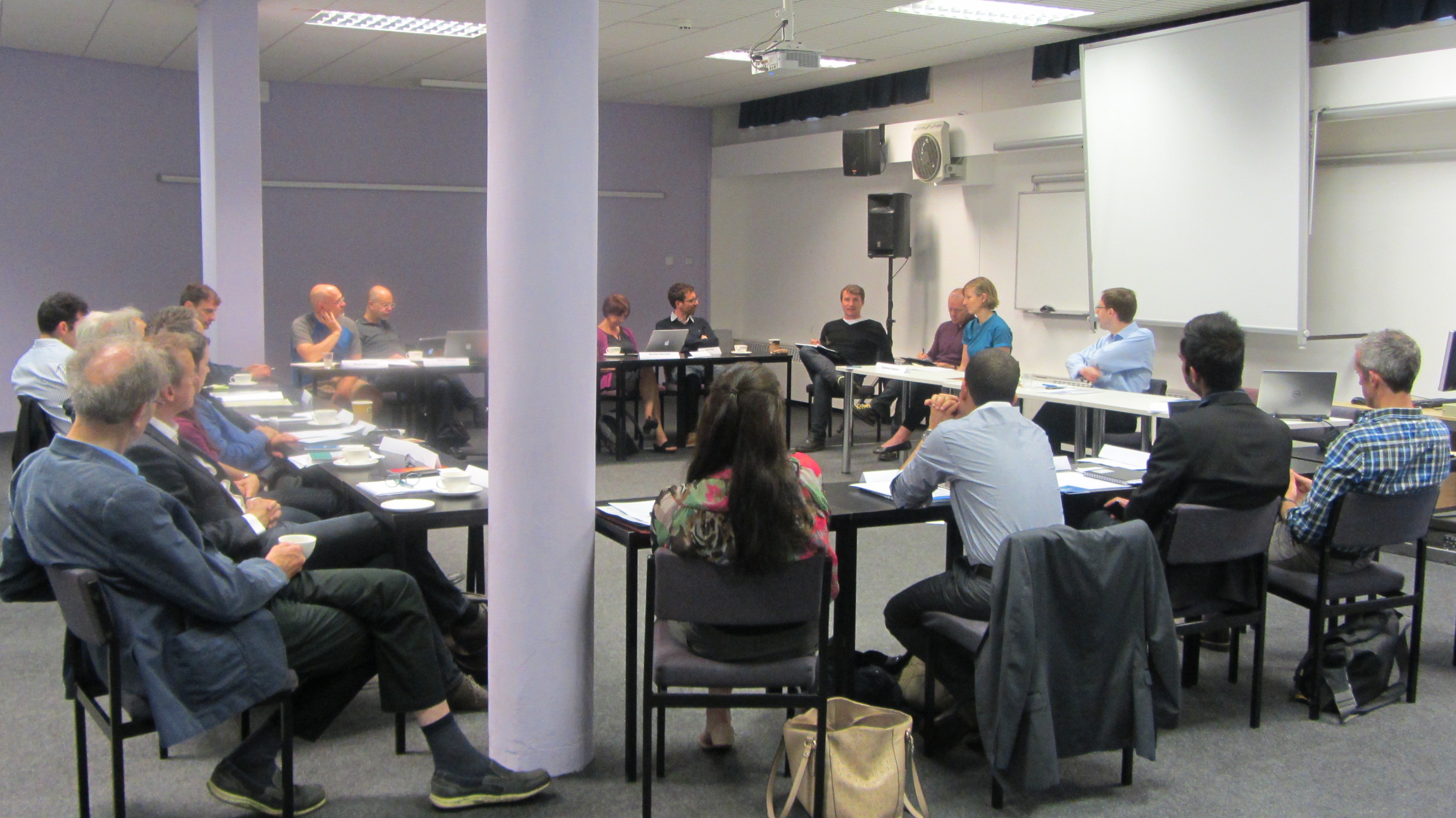 I’ve got a bunch of stuff from the sessions which I hope may be of interest to people – there are links to slides and audio below. There’s also plans for a future collection called Mediatised Mobilities, bringing some of these ideas together with other perspectives and case studies. For example, at the event we didn’t focus as much as we’d have liked on broadcast media, and we covered some transport modes more than others, so I’d seek to rebalance those issues in the collection.

One Response to Transport in the Media: write-up